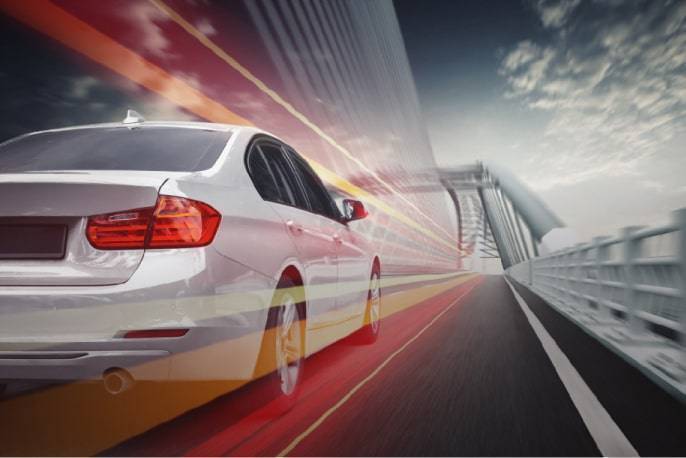 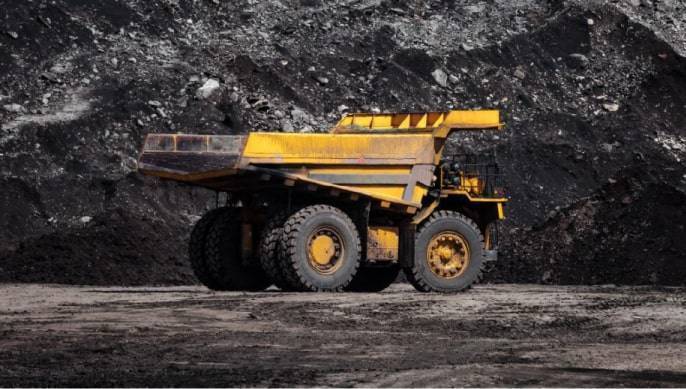 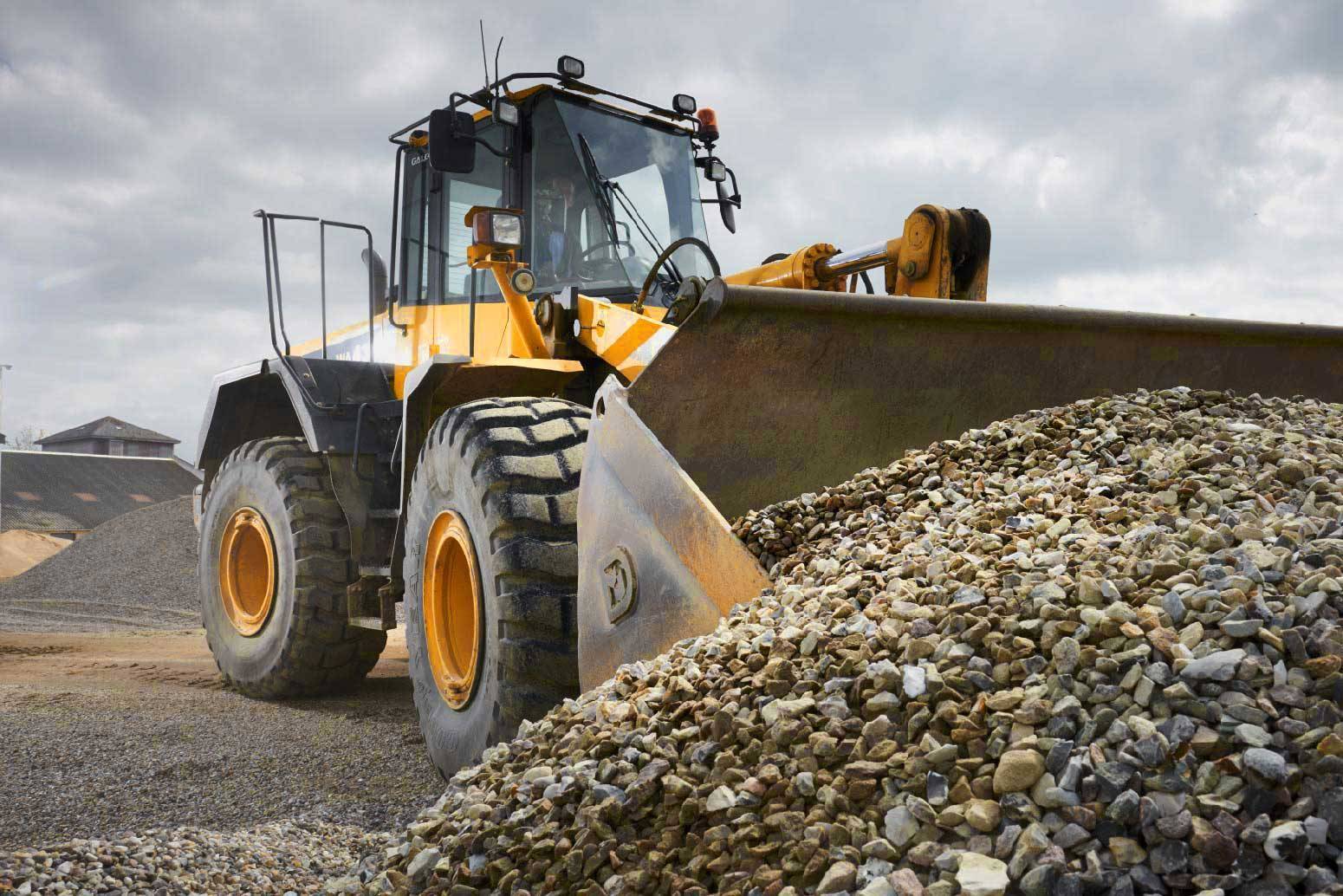 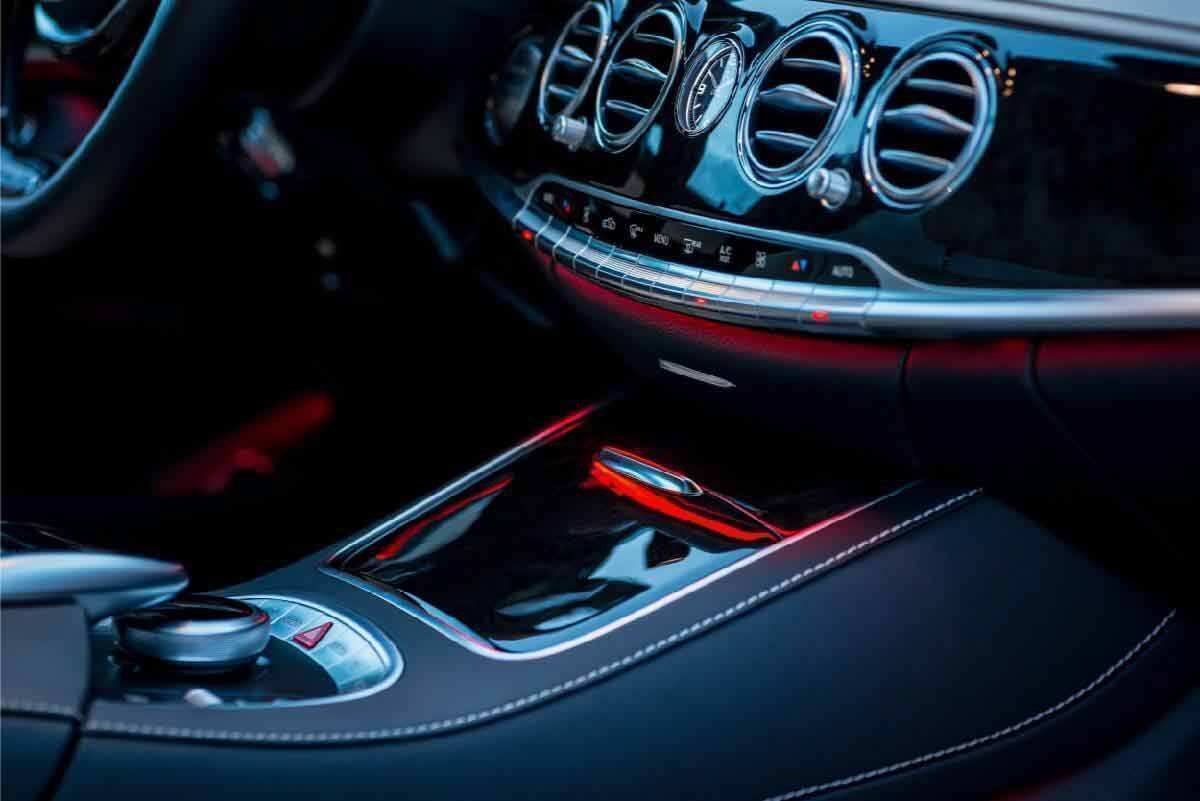 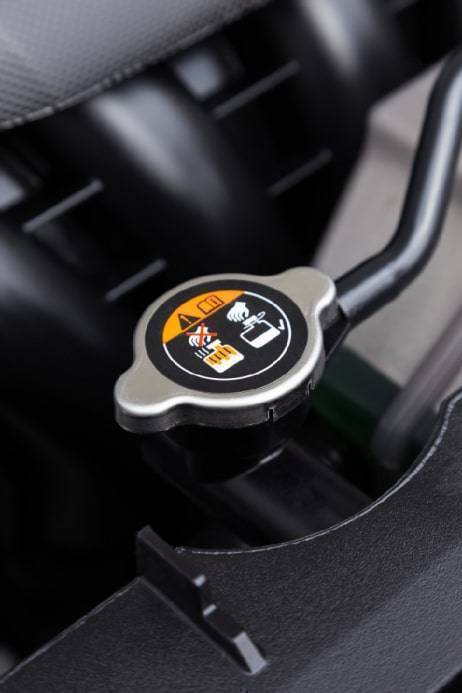 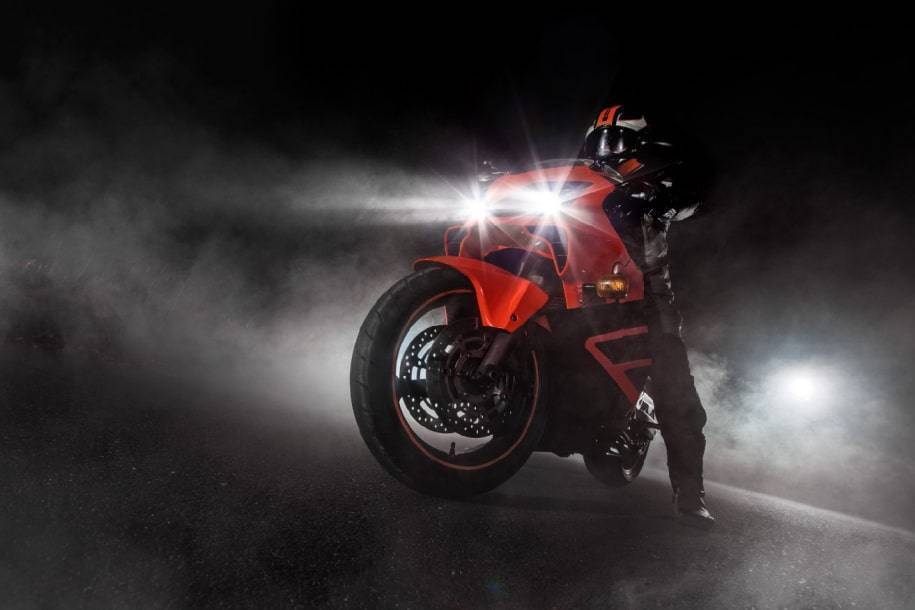 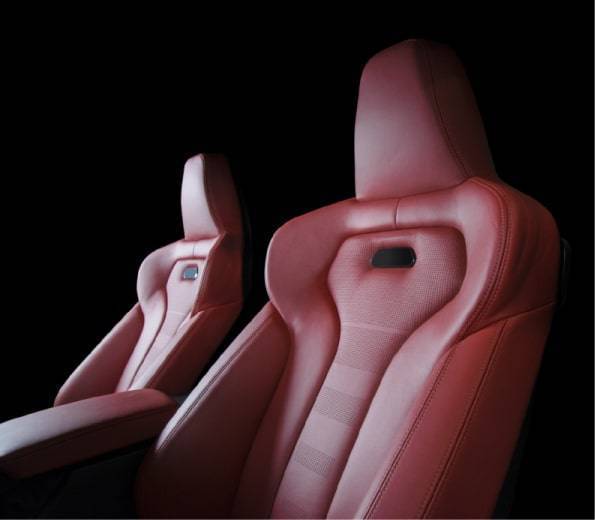 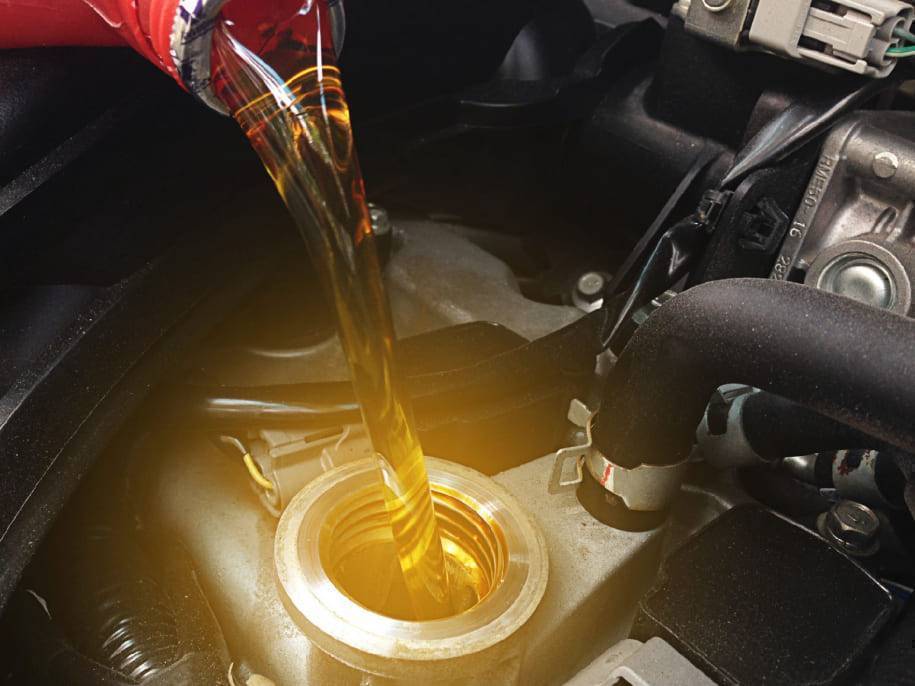 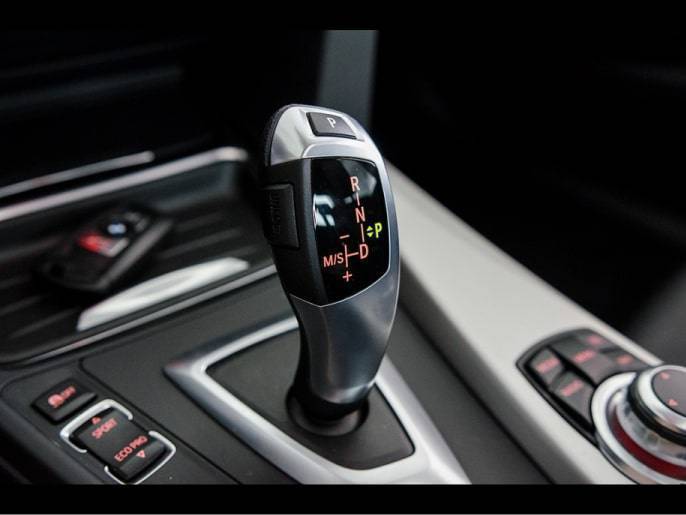 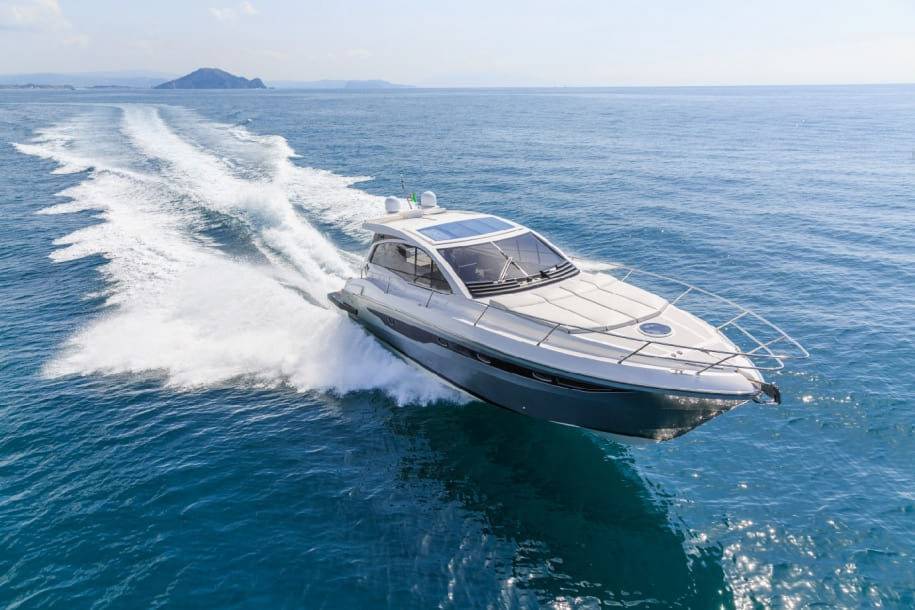 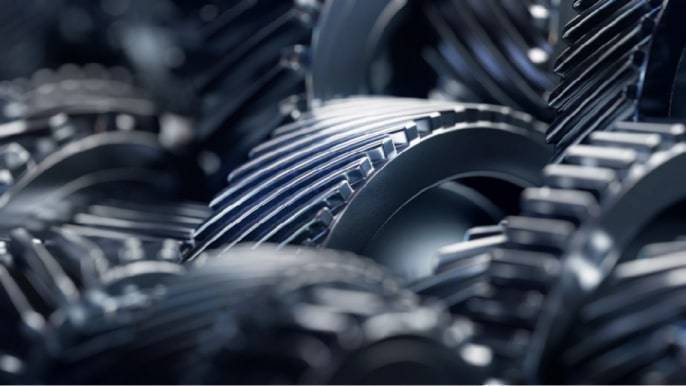 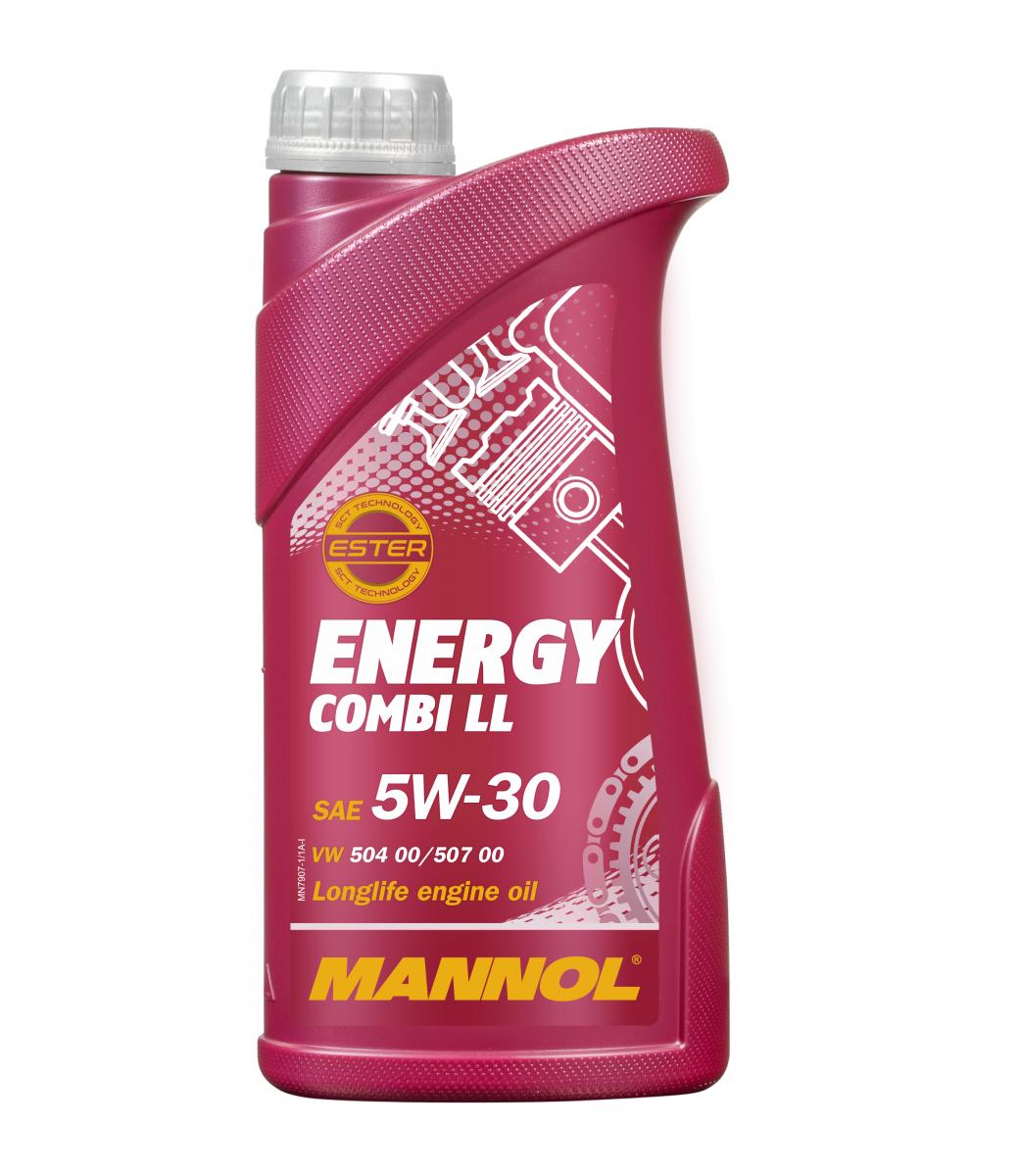 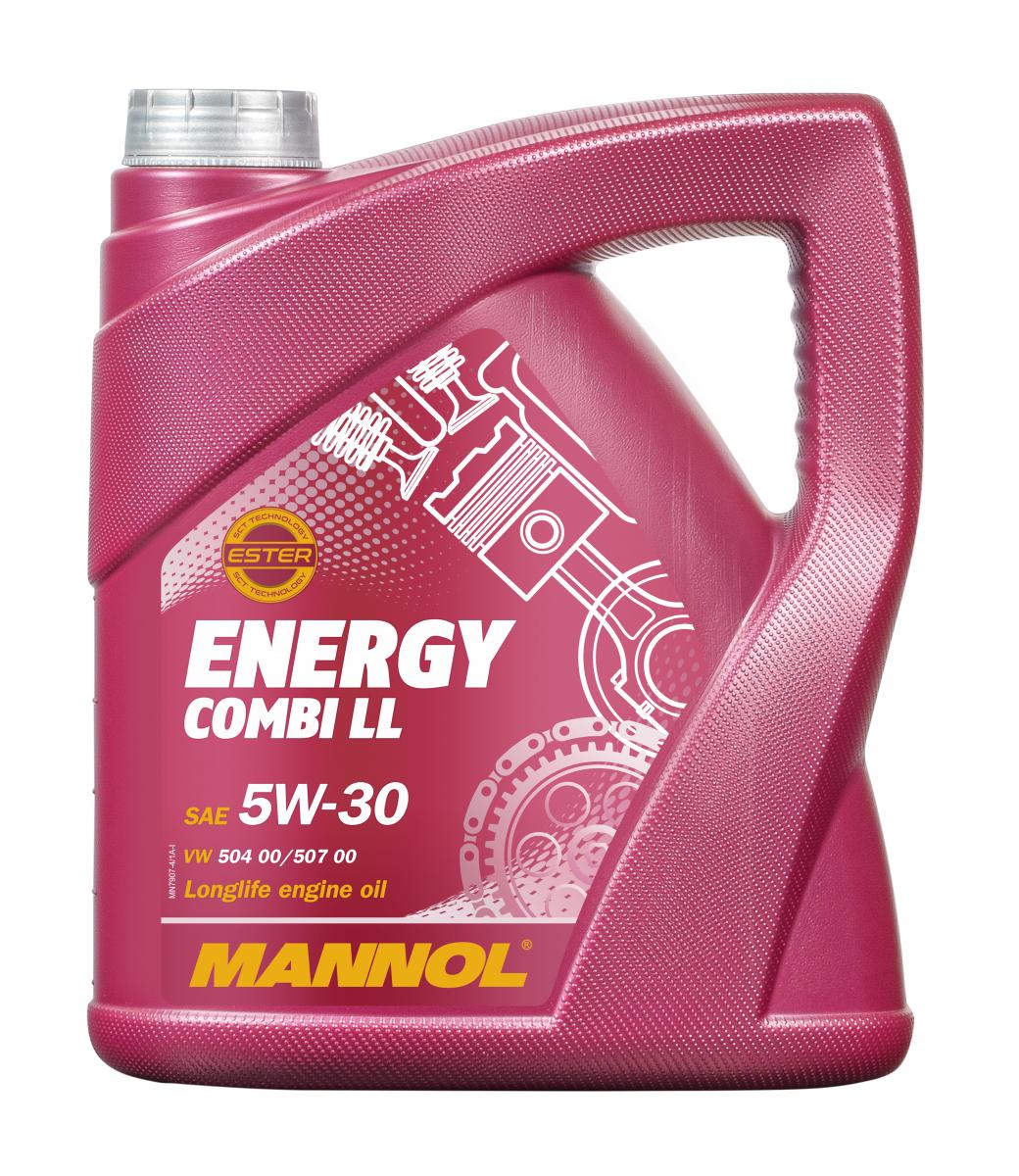 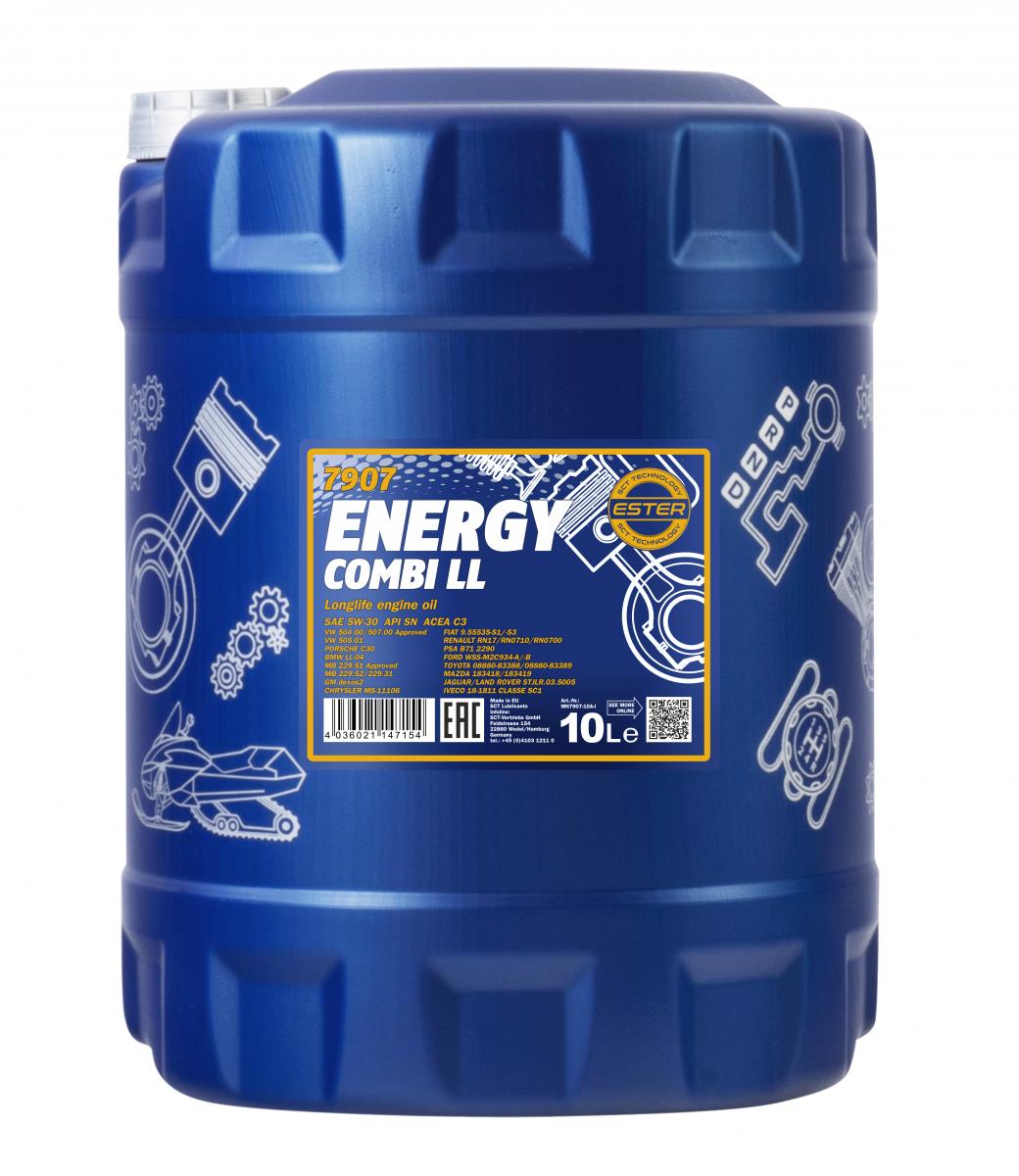 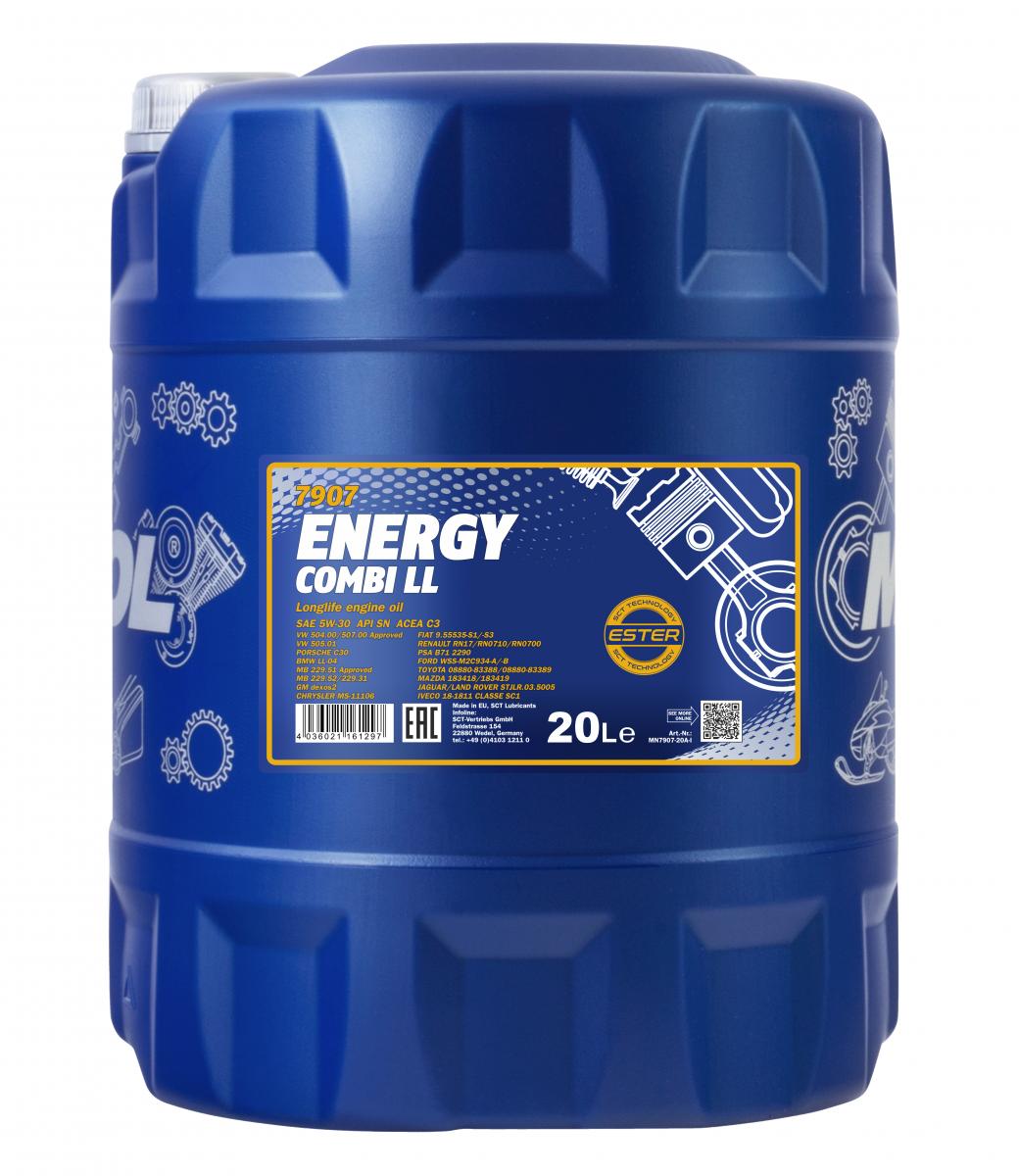 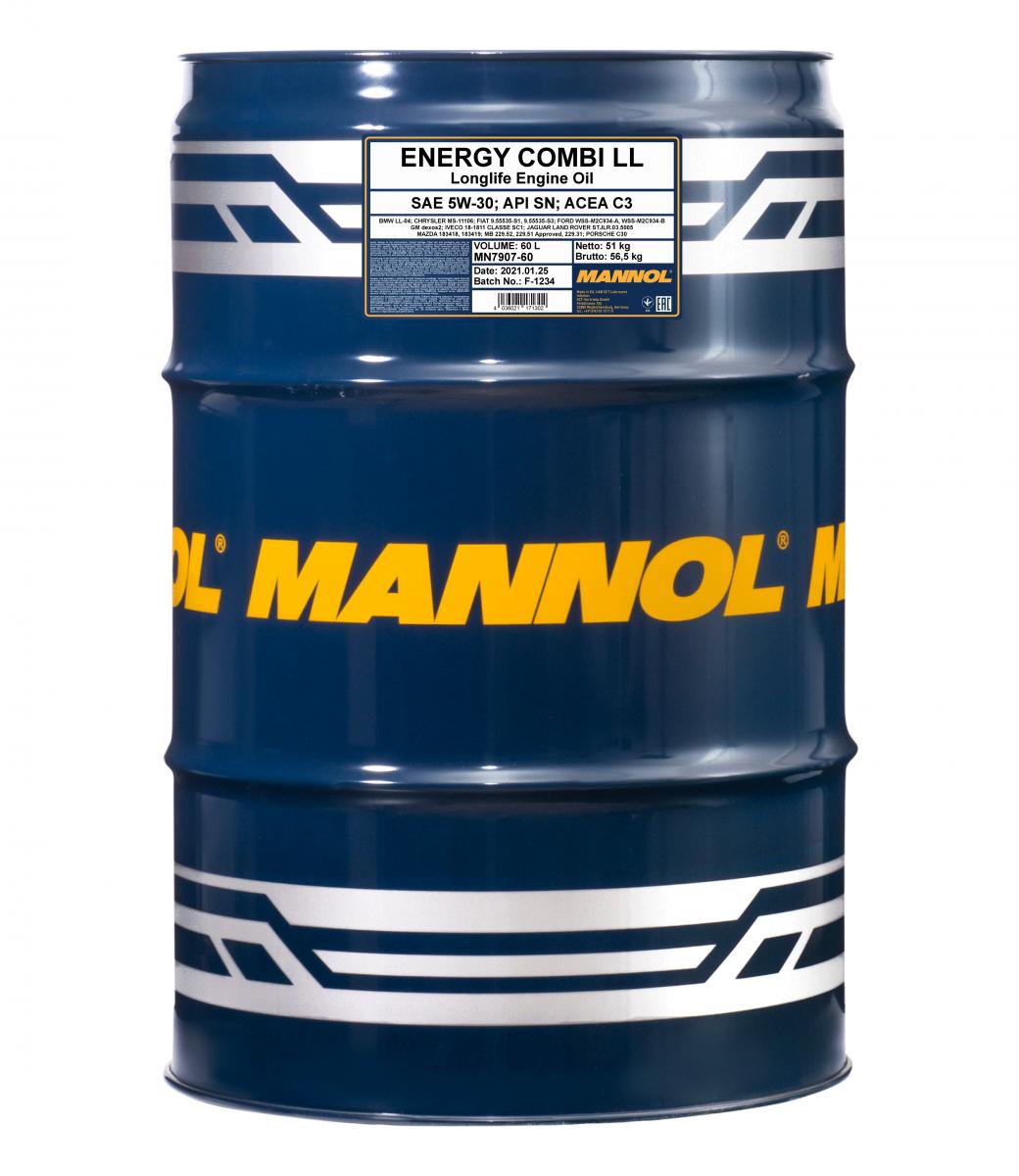 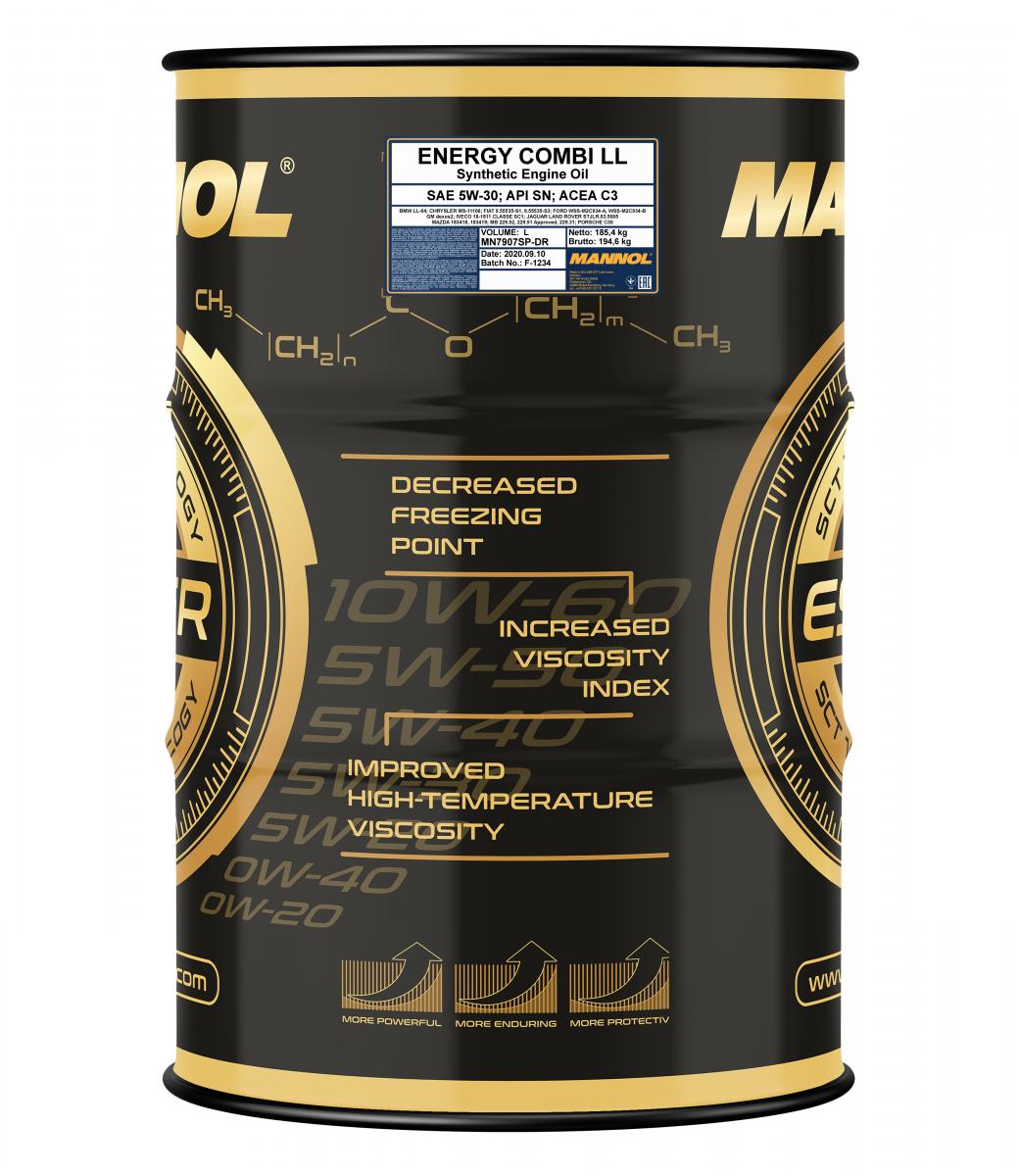 Innovative universal multigrade bi-synthetic (PAO + esters) premium motor oil for modern gasoline and diesel engines (including those with direct injection) with and without turbocharging, including those equipped with pump nozzles (Pumpe-Duse). Designed on the basis of VW and DAIMLER requirements.

Designed for gasoline and diesel engines of the EURO IV and EURO V standard of a wide fleet of cars (cars, light SUVs, minibuses and light trucks) of European and other manufacturers).
Recommended for use in engines of Daimler, BMW, VW cars, which impose additional requirements for engine oils (according to the above specifications).
https://sct-catalogue.de/imgbank/Image/public/download/mannol_test_ru.pdf 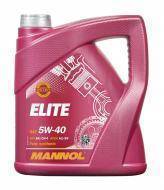 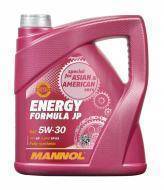