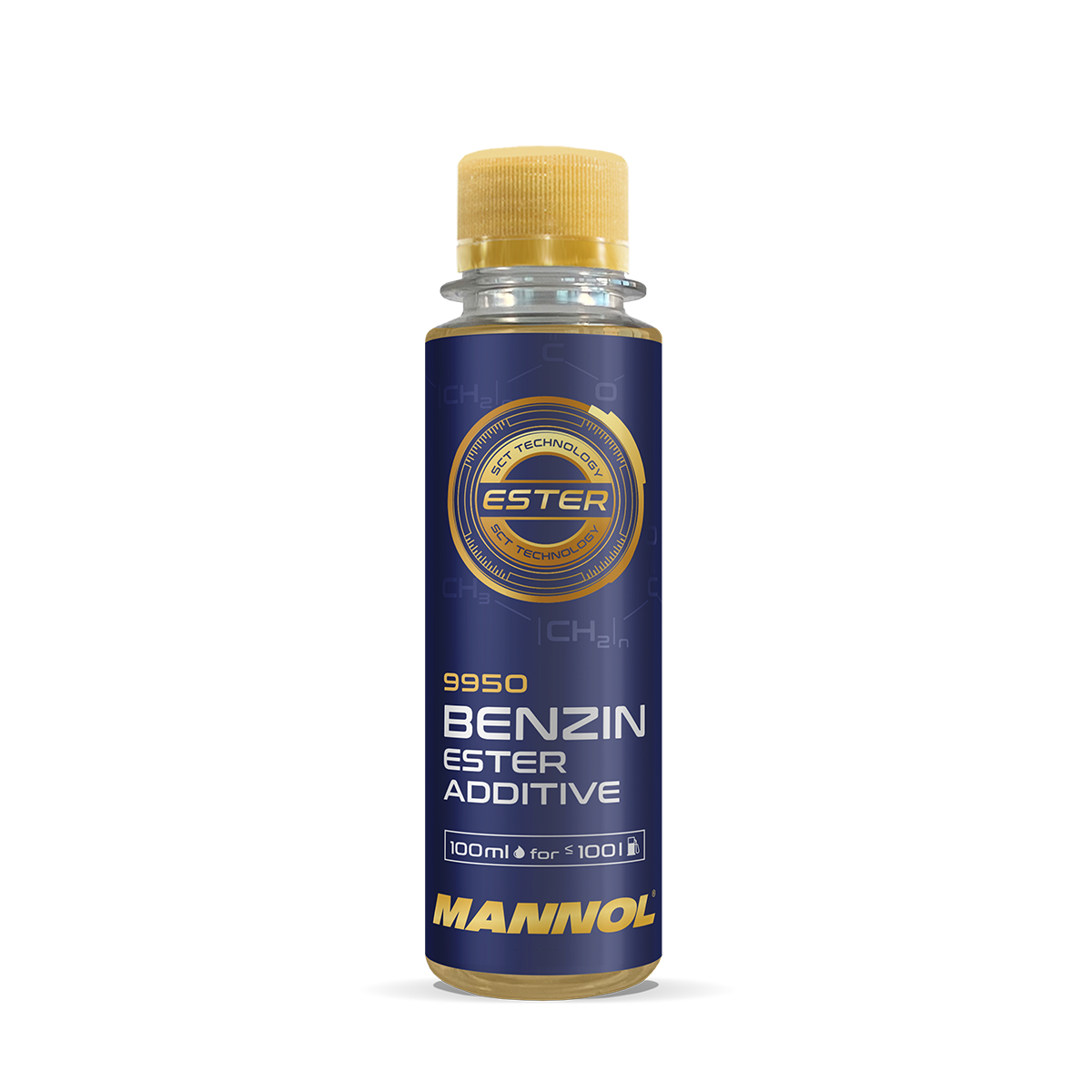 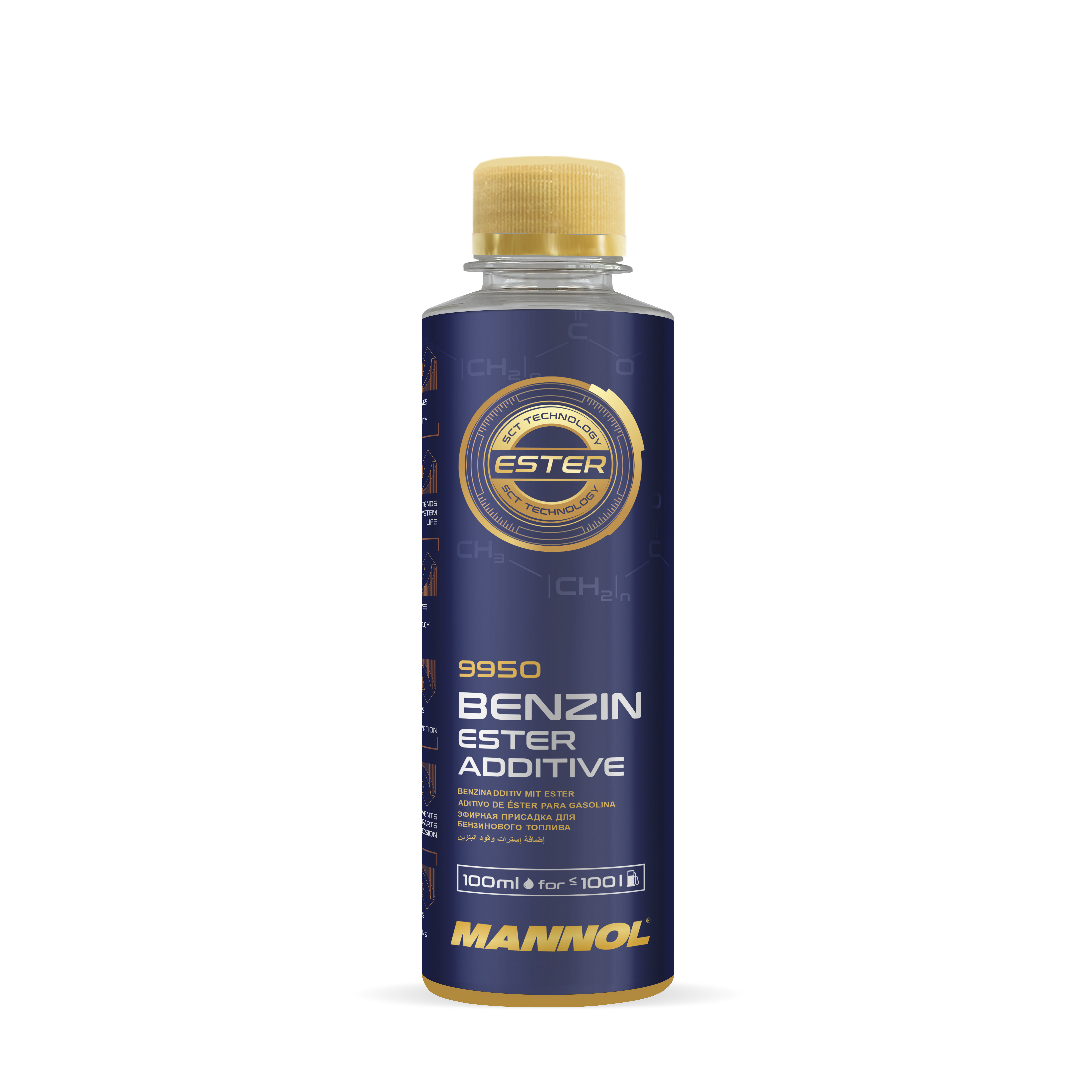 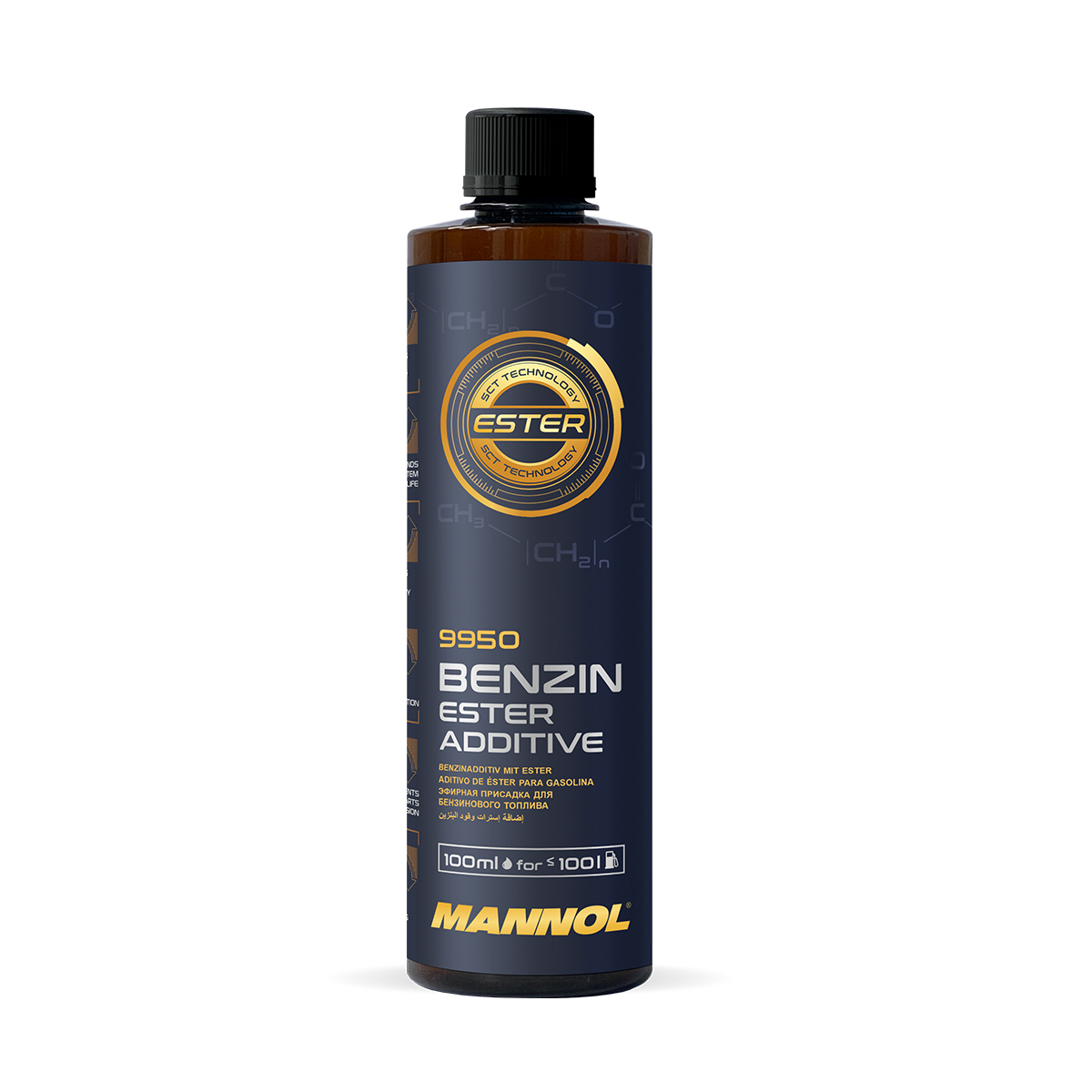 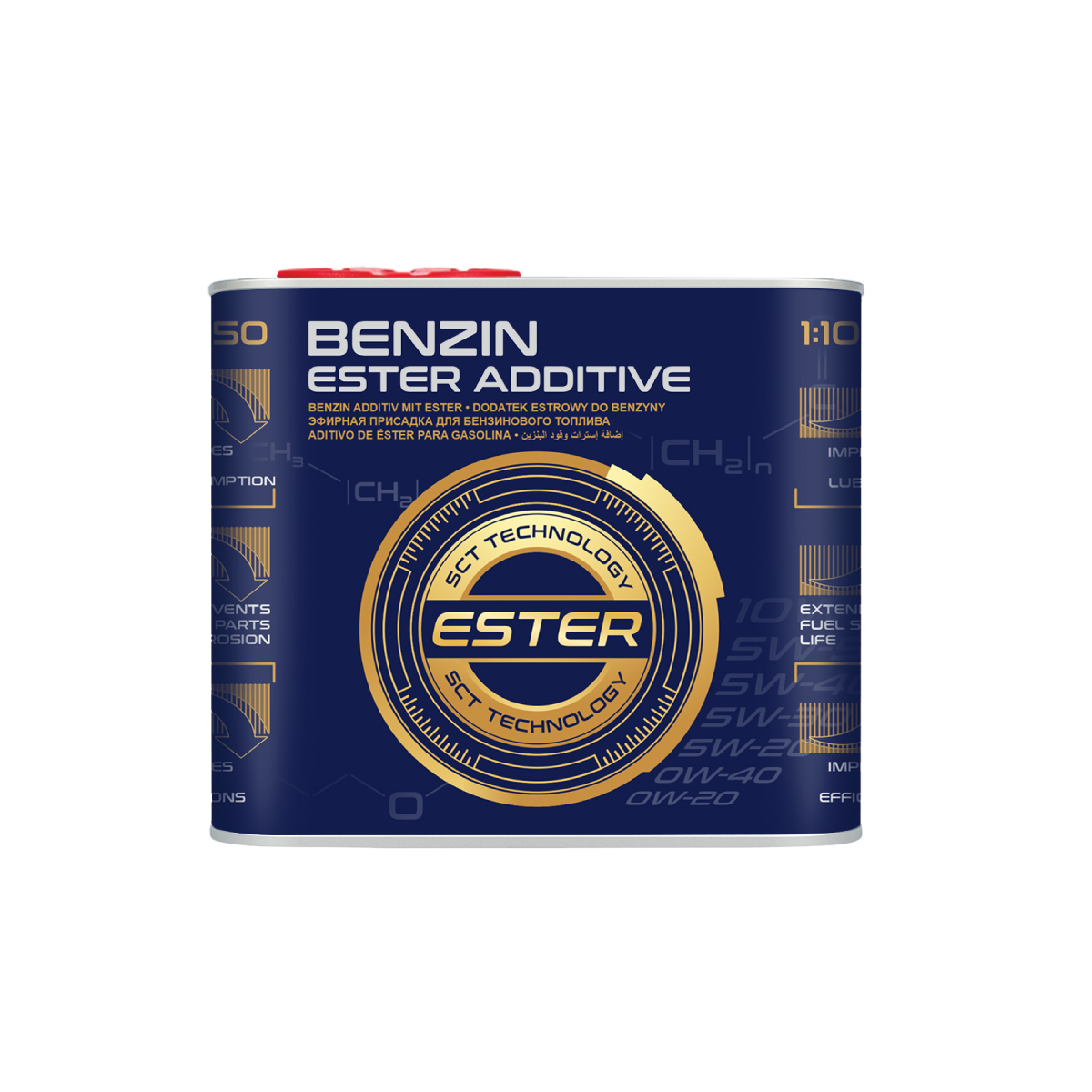 The Latest development - a lubricating additive in gasoline. It is intended for all types of fuel systems of gasoline engines, first of all - for engines with direct fuel injection into cylinders. In diesel engines, such a power system was introduced earlier and showed its effectiveness, but also found a number of problems related to the lack of quality of lubrication of moving metal parts of the fuel system, and especially the high pressure fuel pump. We present a multifunctional complex for gasoline fuel. This balanced package of additives meets the most modern requirements, is compatible with any gasoline fuel, is easily mixed with it and completely dissolves, and is guaranteed to improve any commercial gasoline fuel, even if it contains ethanol, giving it best consumer properties, transferring it to the rank of the so-called &amp;quot;brand&amp;quot; fuel. When testing the lubricity of commercial gasoline AI-95, a more than twofold decrease in the diameter of the wear spot was recorded when only 0.1% of the additive was introduced into the fuel (1 liter of additive per 1000 liters of gasoline). In addition, the additive has a friction modifier and an ignition promoter, which increases the completeness of fuel combustion and reduces the formation of carbon deposits in the combustion chamber. With regular use of the additive, engine performance improves and significant fuel savings occur (2-5%)

Properties:
- Guaranteed to improve the lubricity of gasoline, protects the entire fuel system and its individual elements from corrosion, especially: all types of injectors, carburetor jets, fuel pumps, intake valves and the combustion chamber, prevents excessive fuel and oil consumption;
- All other things being equal, it increases the engine power and acceleration of the car, including by improving the lubricating properties of gasoline, reducing friction in the cylinder zones and ensuring optimal fuel dispersion;
- Reducing carbon formation, smoke and toxicity, increases the life of spark plugs, oxygen sensors, catalysts, injectors (injectors) and the engine as a whole;
- Forms a stable oil film on the parts of the fuel system, which prevents their corrosion;
- The strong and stable oil film formed when using Benzin Ester Additive significantly reduces the wear of all rubbing pairs of the fuel system, thereby increasing its service life, and also reduces the wear of cylinders, pistons and piston rings;
- Eliminates problems with starting, restores the uniformity of idle speed and reduces detonation;
- A clean engine uses less fuel and emits less harmful substances;
- Compatible with all exhaust gas and turbocharging systems;
- Compatible with all construction materials;
- Recommended for preserving the engine when it is idle for a long time.

Application: Add to the tank in the ratio of 50 ml per 50 liters of fuel.
Recommended for regular use.
Shelf life: 5 years from the date of production.